Black cumin, kalongi or by its scientific name Nigella sativa, kalonji belongs to the buttercup family of flowering plants. 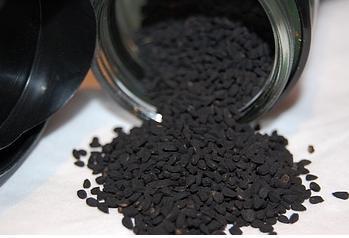 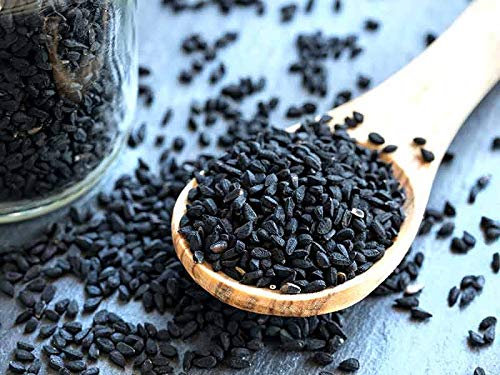 Black cumin, (Nigella sativa), also called black seed, black caraway, Roman coriander, kalonji, or fennel flower, annual plant of the ranunculus family (Ranunculaceae), grown for its pungent seeds, which are used as a spice and in herbal medicine. The black cumin plant is found in southwestern Asia and parts of the Mediterranean and Africa, where it has a long history of use in diverse culinary and medicinal traditions. The seeds have an aroma similar to fennel and have a pungent flavour somewhat similar to nutmeg, though the plant is not related to either. The seeds are commonly roasted and ground as a spice and are widely used in India, the Middle East, and parts of north Africa to season curries, rice, breads, and sweet confections. Black cumin is also important in traditional medicine in many places and is an esteemed herbal remedy for a wide variety of ailments. The plant is sometimes grown as an ornamental for its attractive flowers and is closely related to love-in-a-mist (Nigella damascena), a more common ornamental.

Southwestern Asia and parts of the Mediterranean and Africa

Some test-tube studies have shown that the high antioxidant content of kalonji may help protect against disease.Kalonji has been shown to be especially effective at lowering cholesterol.

Kalonji is high in antioxidants, which help neutralize harmful free radicals that may contribute to the development of diseases like cancer.