Zedoary root possesses the odor of camphor and the taste of slightly bitter ginger. 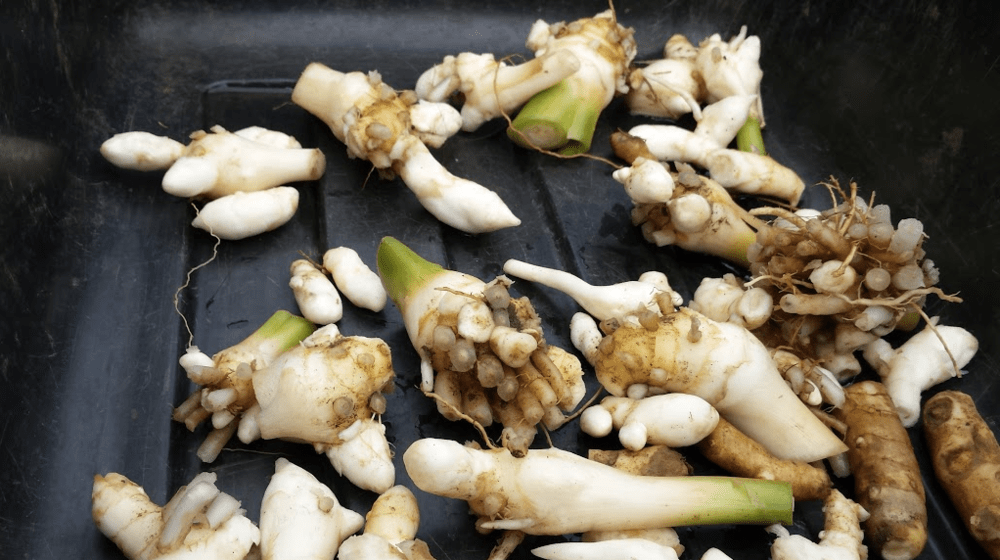 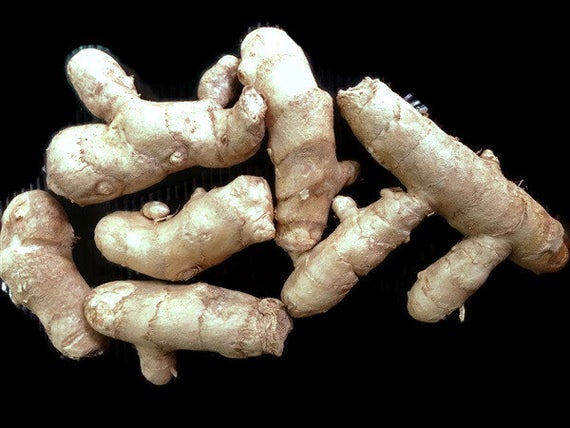 Zedoary is a plant. The underground stem (rhizome) is used to make medicine.Zedoary root is a popular spice and medicine in the Eastern world, used similarly to its cousin turmeric (Curcuma longa L.) in condiments and curries. Zedoary root possesses the odor of camphor and the taste of slightly bitter ginger. When chewed, the roots turn saliva yellow, similar to turmeric. Traditionally, zedoary is used for treating flatulent colic and indigestion, though not as popular as ginger for the same purpose. Through its bitter properties, zedoary increases the flow of gastric juices relieving dyspepsia and gastrointestinal upsets associated with digestive organ congestion. German authorities recognize that ‘bitters’ stimulate bile flow and cleanse the liver of fatty deposits. From ancient times on, bitter herbal drugs played a very important role in the therapy of patients with dyspeptic symptoms. The mechanisms of action of the bitters are not completely understood. But there are indications that they stimulate, at even very small concentrations, the secretion of the stomach as well as the digestive glands and strengthen the smooth musculature of the digestive tract (via the gustatory system, the vagus nerve, and the enteric nervous system). Across the enteric nervous system, the strengthened digestive tract seems to stimulate the CNS, leading to a general tonification.

Zedoary root is actually a rhizome with a thin brown skin and a bright orange, hard interior. It’s smell is similar to turmeric and mango. Because of the mango-like fragrance, zedoary is called amb halad in many Indian languages (amb means mango).

It is sold as a powder (kentjur in Chinese shops), or dried and sliced with a gray surface with a yellow to gray-white interior.