Millet seed is a small, round, ivory colored seed about 20 mm in diameter. 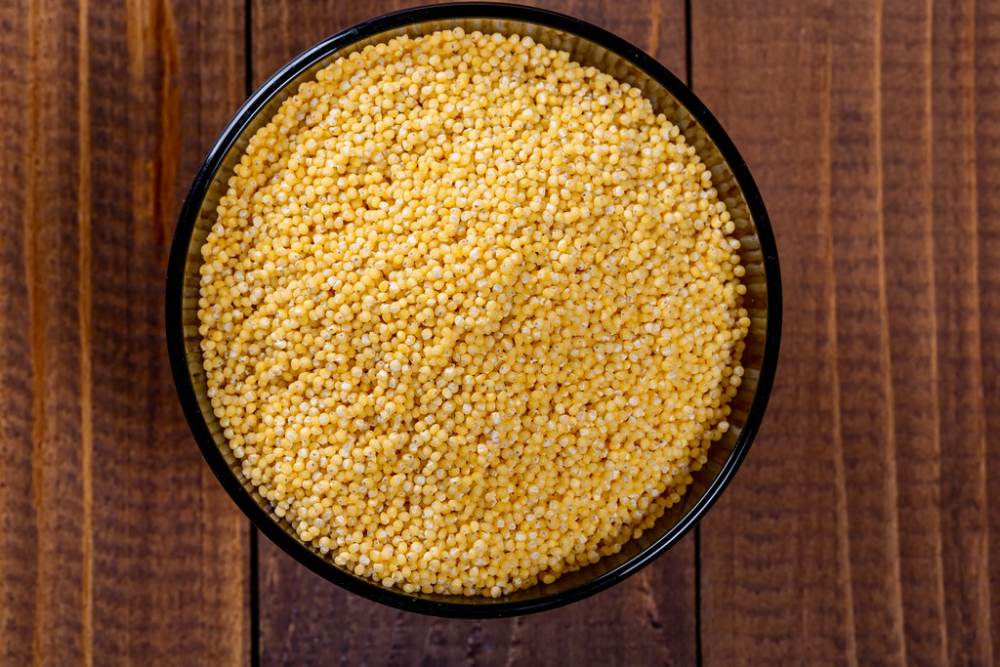 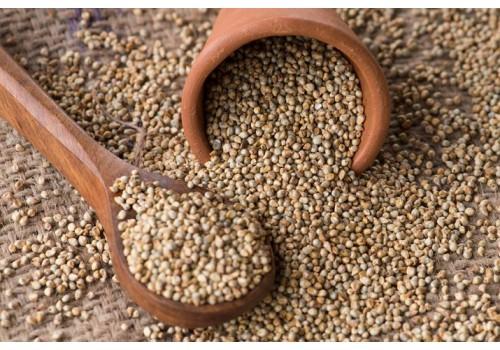 Millets are a group of highly variable small-seeded grasses, widely grown around the world as cereal crops or grains for fodder and human food. Millets are important crops in the semiarid tropics of Asia and Africa, with 97% of millet production in developing countries.The millet seed is a small, round, ivory colored seed about 20 mm in diameter. There are 6,000 varieties of millet grown around the world. The variety sold in North America for human consumption is called Pearl Millet. It has a rather alkaline pH which makes it a really easy grain to digest. Used mainly as bird feed, millet has a rather bland flavor.Millet is thought to be one of the first grains cultivated by man. The first recorded comments regarding millet date back to 5,500 BC in China.

Millet could have been domesticated hundreds or even thousands of years before this in Africa where it still grows wild throughout the continent. Found in ancient pottery and ancient writings alike throughout China, millet was an extremely important grain but diminished somewhat with the advent of rice and maize.

Although it’s role has diminished through the centuries, millet is still a food under wide cultivation in parts of Africa, India and China where it’s a staple food. Much of millet’s success in surviving through the ages has been it’s ability to produce well in hot, arid, drought prone areas where nothing else will grow. As another plus, it can be harvested only 45-65 days after planting. Through the centuries,